March of The Sherwood Foresters – The Easter Rising is regarded as perhaps the single most significant event in recent Irish history. The Irish state not only traces its beginning to the Rising, but the influence of the Rising is also ever-present in contemporary Ireland: from the ideology of its main political parties to national debates about societal values. The following map provides a visual route of the Sherwood Foresters — key actors in the Battle of Mount Street Bridge — from the point where they landed in Dublin to the point where they were first fired upon. Scroll up to take the path the Sherwood Foresters took. 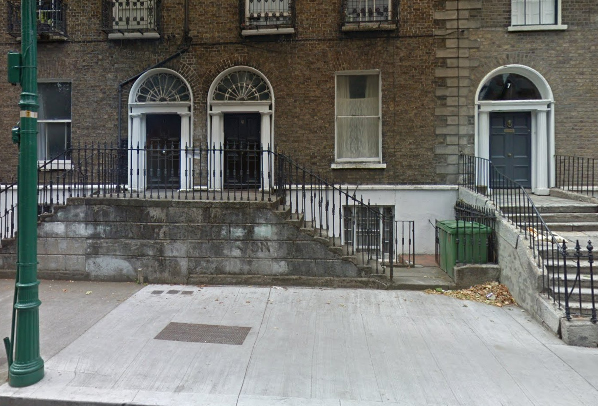 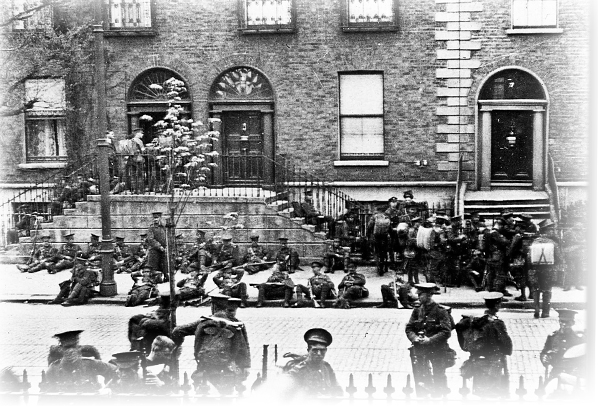